- October 23, 2018
Water has been considered as a free resource for years. With the rapid growth in population and increasing demand for water on one hand and depletion of available water on the other has led India to acute water stress. This article explains the rainwater harvesting potential in India and how it can save us from becoming a water-scarce nation. 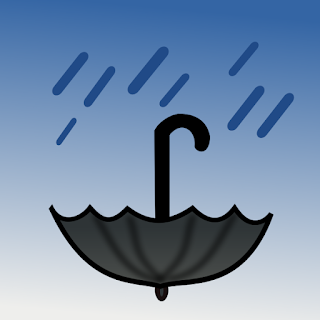 Other than rains, the melting of snow over the Himalayas after winter season feeds the northern rivers to varying degrees. India also relies excessively on groundwater resources, which accounts for over 50 percent of the irrigated area.

Rainwater Harvesting Potential
Based on average annual rainfall and water demand, India has great rainwater harvesting potential to fulfil the water needs of all the sectors alone.

Way Forward
It is clearly extrapolated that not even 50 % of rainwater is utilized on combing all the sectors water demand by 2050. This is just rainwater, we have other water resources too. India just needs proper water management and it will never run out of water for at least 100 years. Water conservation, it all starts with us. Individual contribution is important to protect our natural resources. Use water precisely and save it to use it tomorrow.

Each year, 22 May is celebrated as world biodiversity day. Biodiversity holds ecological and economic significance. It provides us with nourishment, housing, fuel, clothing and several other resources. It also extracts monetary benefits through tourism.  India is one of the recognized mega-diverse countries in the world. Here are the 7 amazing facts that you must know about the biodiversity of India.
Read more